Alex Turnbull
When China has shortages or surpluses of gas, coal or electricity they spread rapidly across the world Energy markets are a hot topic now with gas prices going vertical in Europe and coal prices breaking all-time highs. There have been numerous hypotheses lodged online blaming some very plausible causes including reduced gas storage and nuclear and some where the causal link appears to be missing, like renewables. Renewables are variable, but without them Europe would undoubtedly need more gas and be in more strife.

Over the last year I’ve been working on a project with Australian National University on China’s coal markets and logistics and how domestic drivers lead to massive changes in imports. This focus has perhaps given me a different lens to look through recent energy market developments.

For gas producers this has been a boon – a major new customer with strong growth while European demand has broadly been declining to flat over the period. It also means that what happens in China’s domestic energy markets does not often stay in China’s energy markets but is propagated throughout the world. When China has shortages or surpluses of gas, coal or electricity they spread rapidly across the world as China is a major and volatile importer of these commodities.

By mid to late 2020, coal was looking to be in serious trouble. Chinese inventories were high and shipping data showed that much of the supply of coal to southern China was now coming from Northern China ports leaving little room for thermal coal imports and not just from Australia which was singled out for special treatment. Then something strange happened.

From early 2021 China started to draw its coal inventories down hard and deliveries from northern ports to southern ports started to drop. This might not be a big deal, but China’s power demand was flying at the time with electricity consumption up ~14% year-over-year in April-June and steel output up 21%. Coal stocks started to decline rapidly.

So demand was very strong but supply fell behind sharply both for domestic production and imports. China’s coal production is heavily concentrated in a few provinces.

Over this period Inner Mongolia and Shaanxi output was poor – especially in the context of surging electricity consumption driven by industrial output of metals.

There is however another possible reason. During this period there was something of an anticorruption crackdown in Inner Mongolia which borders Mongolia.

Around March, Xi Jinping was making explicit reference to anticorruption measures around the coal sector in Inner Mongolia. The collapse in imports and production over this period likely led to a shortage of approximately 30MT attributable to lost production and another 12MT from Mongolian imports. If you look at global seaborne coal imports, that is about two months of global imports, including China.

In gas equivalent terms, we know China takes about 330kg of coal per MWh of power, and a combined cycle gas turbine uses around 7GJ of gas per MWh. All in you are looking at bump in LNG demand to fill this hole equal to 5% of *annual* gas demand in Europe per IEA data.

What can or should we take away from this?

With China’s inventories low and winter heating and power demand starting to rise soon China can be expected to increase imports – although this will likely last only until China can supply its own needs again.

… we have a small favour to ask. Millions are turning to the Guardian for open, independent, quality news every day, and readers in 180 countries around the world now support us financially.

We believe everyone deserves access to information that’s grounded in science and truth, and analysis rooted in authority and integrity. That’s why we made a different choice: to keep our reporting open for all readers, regardless of where they live or what they can afford to pay. This means more people can be better informed, united, and inspired to take meaningful action.

In these perilous times, a truth-seeking global news organisation like the Guardian is essential. We have no shareholders or billionaire owner, meaning our journalism is free from commercial and political influence – this makes us different. When it’s never been more important, our independence allows us to fearlessly investigate, challenge and expose those in power. Support the Guardian from as little as $1 – it only takes a minute. If you can, please consider supporting us with a regular amount each month. Thank you. 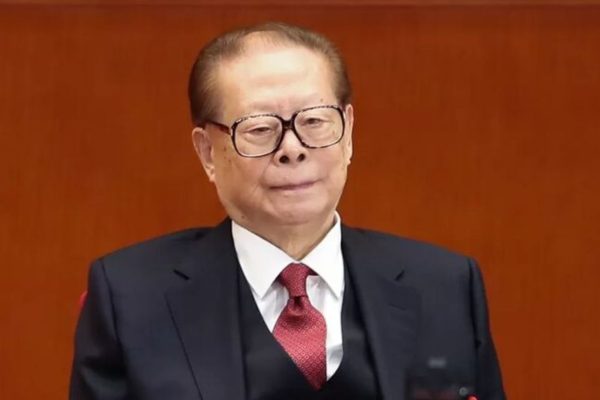 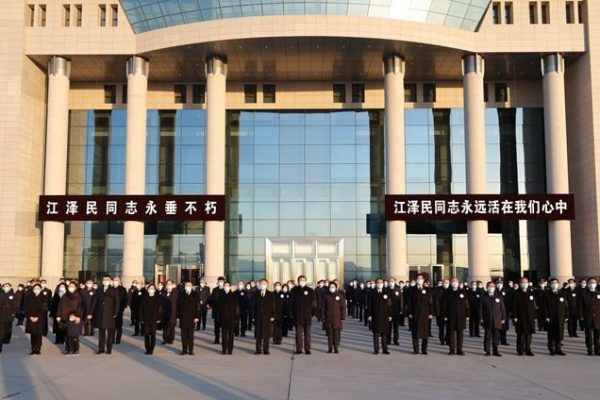 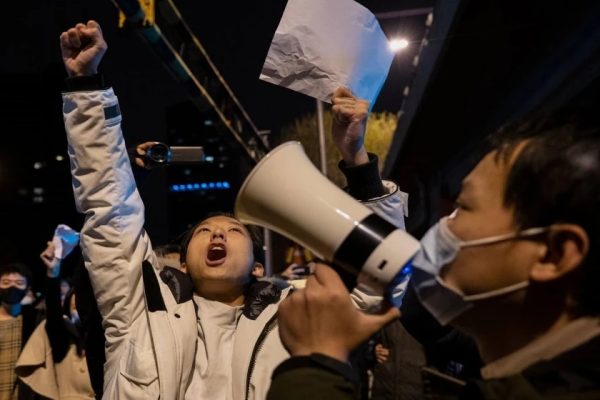