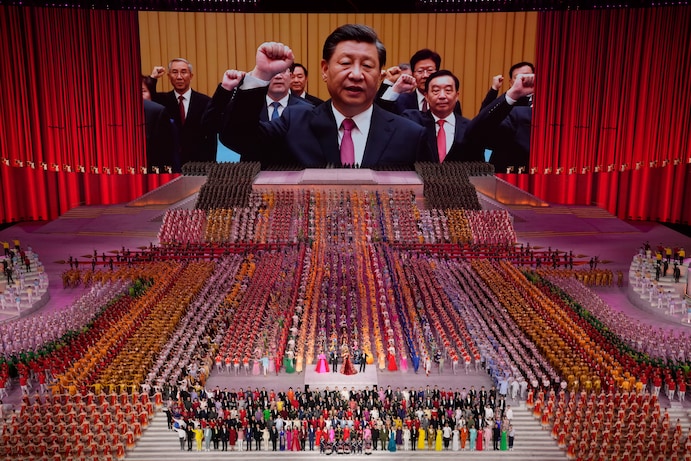 Xi Jinping’s crackdown on everything is remaking Chinese society 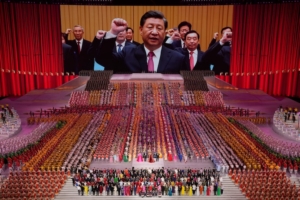 The orders have been sudden, dramatic and often baffling. Last week, “American Idol”-style competitions and shows featuring men deemed too effeminate were banned by Chinese authorities. Days earlier, one of China’s wealthiest actresses, Zhao Wei, had her movies, television series and news mentions scrubbed from the Internet as if she had never existed.

Over the summer, China’s multibillion-dollar private education industry was decimated overnight by a ban on for-profit tutoring, while new regulations wiped more than $1 trillion from Chinese tech stocks since a peak in February. As China’s tech moguls compete to donate more to President Xi Jinping’s campaign against inequality, “Xi Jinping Thought” is taught in elementary schools, and foreign games and apps like Animal Crossing and Duolingo have been pulled from stores.

A dizzying regulatory crackdown unleashed by China’s government has spared almost no sector over the past few months. This sprawling “rectification” campaign — with such disparate targets as ride-hailing services, insurance, education and even the amount of time children can spend playing video games — is redrawing the boundaries of business and society in China as Xi prepares to take on a controversial third term in 2022.

“It’s striking and significant. This is clearly not a sector-by-sector rectification; this is an entire economic, industry and structural rectification,” said Jude Blanchette, who holds the Freeman Chair in China Studies at the Center for Strategic and International Studies.At China’s national congress next fall, Xi is expected to retain his title as general secretary of the ruling Chinese Communist Party (CCP), a move that would upset a decades-old system of term limits and leadership succession. To build momentum, he is pushing an agenda of tackling income inequality under the banner of “common prosperity,” a campaign that gives officials and companies rallying around the cause opportunity to show their loyalty before the reshuffle of party personnel.

According to authorities, restricting the private tutoring industry is meant to level the playing field in China’s highly competitive schools and lessen the financial burden on families. China’s biggest tech companies have been brought to heel in the name of protecting competition and consumer data.

Yet other recent regulations targeting the country’s youth appear aimed at asserting control over popular culture, measures that critics say limit the public’s few outlets for debate and expression. 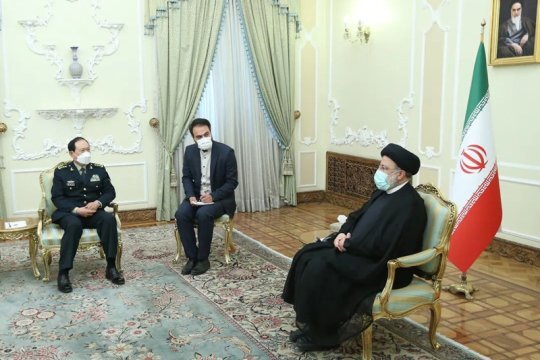 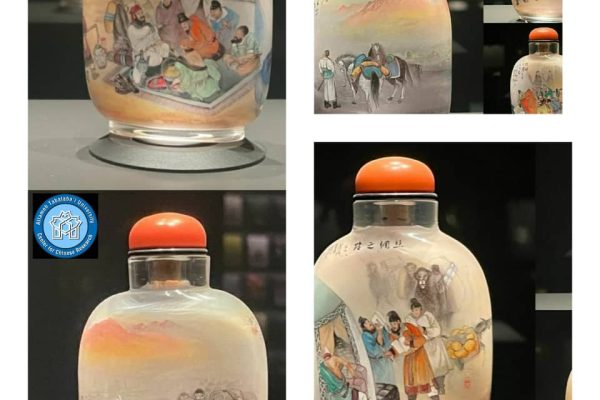