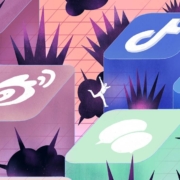 Internet companies are using the threat of government action as a cudgel against rivals. That could make the Communist Party the ultimate arbiter over the industry.

Hours after the Chinese government imposed a record $2.8 billion fine on Alibaba, a veteran internet entrepreneur urged regulators to do something similar to his company’s biggest competitor. 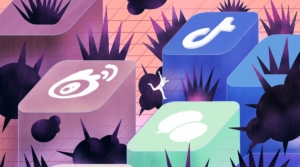