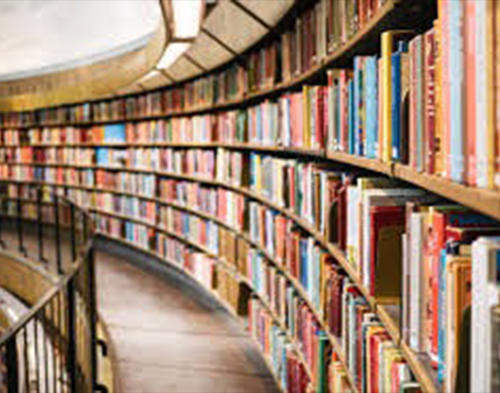 Increasingly open to foreign investment and with a burgeoning consumer market, China represents an enormous commercial opportunity but how can businesses succeed? “Business Insights: China” gives you an overview of the corporate business achievements already made in China and a comprehensive guide to the opportunities available for other businesses, wherever they are in the world. Based on the real-life experiences of, and lessons learned by, companies who have moved into the Chinese business arena, the book highlights the successes and failures of operating in such a challenging market. With practical advice and many comprehensive case studies, “Business Insights: China” offers invaluable assistance for anyone looking to initiate or develop their business activities in China.

A practical and sensitive cross-cultural analysis of the cultures of China, with insights on communication and social and business interactions.

From Wall Street to the Great Wall: How to Invest in China By Jonathan Worrall, Peter O’Shea, Ivan Chung
Publisher: ‘W[ile]y 2006 |

From Wall Street to the Great Wall shows you how to safely invest in the expanding Chinese economy. Filled with in-depth insight and expert advice, this book provides you with a step-by-step template on how to cut across cultural, language, and geographical barriers and identify potential investment opportunities in one of the hottest markets in the world.

Thirty years ago, the Chinese Communist Party (CCP) made a fateful decision: to allow newspapers, magazines, television, and radio stations to compete in the marketplace instead of being financed exclusively by the government. The political and social implications of that decision are still unfolding as the Chinese government, media, and public adapt to the new information environment.
Edited by Susan Shirk, one of America’s leading experts on contemporary China, this collection of essays brings together a who’s who of experts–Chinese and American–writing about all aspects of the changing media landscape in China. In detailed case studies, the authors describe how the media is reshaping itself from a propaganda mouthpiece into an agent of watchdog journalism, how politicians are reacting to increased scrutiny from the media, and how television, newspapers, magazines, and Web-based news sites navigate the cross-currents between the open marketplace and the CCP censors. China has over 360 million Internet users, more than any other country, and an astounding 162 million bloggers. The growth of Internet access has dramatically increased the information available, the variety and timeliness of the news, and its national and international reach. But China is still far from having a free press. As of 2008, the international NGO Freedom House ranked China 181 worst out of 195 countries in terms of press restrictions, and Chinese journalists have been aptly described as “dancing in shackles.” The recent controversy over China’s censorship of Google highlights the CCP’s deep ambivalence toward information freedom.
Covering everything from the rise of business media and online public opinion polling to environmental journalism and the effect of media on foreign policy, Changing Media, Changing China reveals how the most populous nation on the planet is reacting to demands for real news.

What role does China play in the Western imagination? The rise of China as an alternative model

to Western liberalism has created a fear that developing countries will stray from Western standards of democracy, transparency, and human rights. However, such fears often say as much about those who hold them as they do about China itself. Who’s Afraid of China? holds a mirror to Sino-Western relations in order to better understand how the West’s own past, hopes, and fears shape the way it thinks about and engages with China. Focusing on three key areas — models of development, soft power, and ethnocentrism — this provocative new book argues that the rise of China touches a nerve in the Western psyche and presents a fundamental challenge to ideas about modernity, history, and international relations.

This brilliantly lucid and concise study traces China’s history and culture from Neolithic times to the present, working into an integrated and authoritative narrative that covers centuries of politics, warfare and government, science and technology, economics and commerce, religion, philosophy, and the arts. Most valuable of all, Dr. Morton illuminates the essential Chinese design, the underlying mental set of the people and the society. He has given approximately equal treatment to all premodern periods, as each has its importance in the evolving history of the Chinese experience, and has illustrated the work with numerous photographs, maps, paintings and drawings and quotations from the literature.

Newly updated and revised, China: Its History and Culture, Fourth Edition, also carefully examines the crucial social and economic changes that have taken place in China over the last decade.

After the communist government took over in 1949, the leaders undertook extensive reforms. But pragmatic policies alternated with periods of revolutionary upheaval, most notably in the Great Leap Forward and the Cultural Revolution.
During this period, the government prohibited the practice of many traditional arts. But by the end of the 1970s, China’s leaders had started to renew economic and political ties with the West and had begun to once again invest in the arts.
Today, China’s cultural contributions are once again being overshadowed, this time by the country’s economic success.
Images of its billowing factories and booming cities are the focus of the world’s news media. Goods of all sorts bear the label “Made in China.” This book reorients readers to China’s powerful influence in the arts and reveals how the country’s rich cultural history has shaped
the lives of the more than 1 billion people who live within its boundaries.
The book introduces readers to the diversity of China’s people and culture.

A comparison of myths & personalities in old Iranian (Zoroastrian, Shahnameh & other early Islamic) & oldor medieval Chinese literature, with some analysis of the actual historical contacts taken place between the 2 empires during different eras. 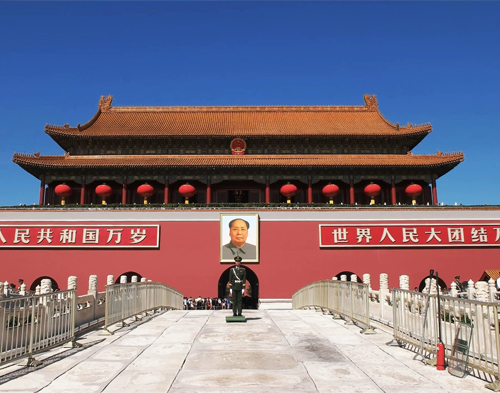 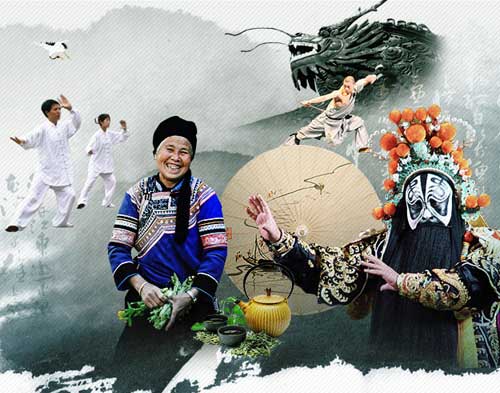